A room with a view – it’s a must for some. But how about a hotel where almost all the rooms offer far-reaching views across the city? Where the lift has to dedicate a whole wall to buttons? Where the rooftop views are not dissimilar to those from a low-flying airplane? Welcome to the world’s tallest hotels – acrophobics not welcome. 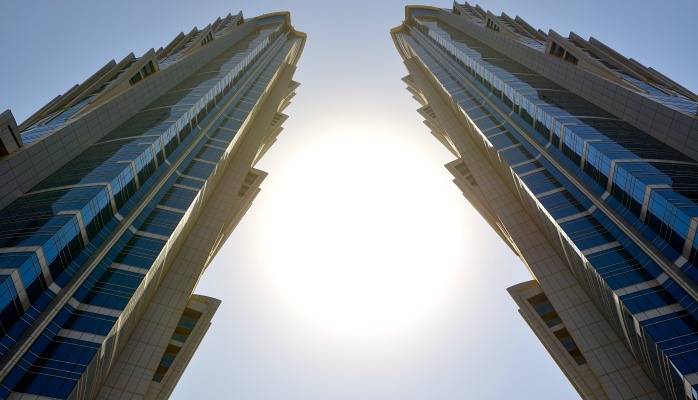 (355 metres / 1,165 ft – 77 Floors)
Open since 2012, this colossal Dubai hotel boasts 1,608 rooms split between two identical towers. Designed with jagged edges, the architect took inspiration from the trunk of a date palm. In a contrast to its exterior, decor inside is elegant and subtle, with incredible views spanning far across the city, desert and coastline. 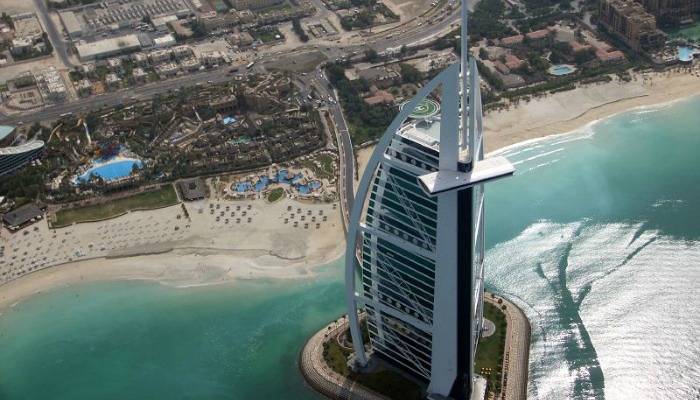 (321 metres / 1,053 ft – 60 floors)
This world-famous sail-shaped structure is located on a man-made island which is connected to Jumeirah beach via a private bridge. Once labelled as ‘the world’s only seven-star hotel’ you can expect grand dwellings and even grander views across the ocean. 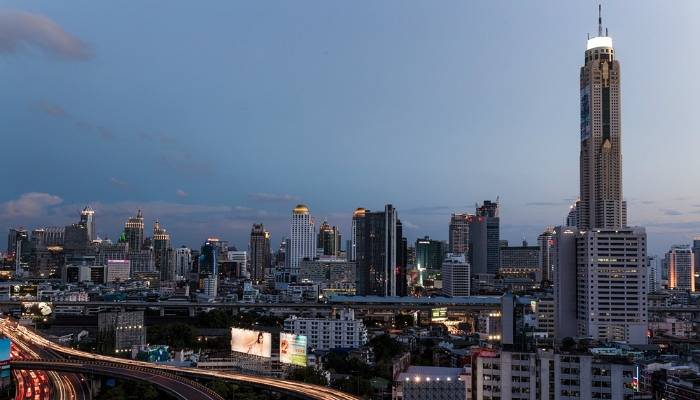 (304 metres / 997 ft – 85 floors)
The tallest hotel in Southeast Asia, this towering skyscraper offers breathtaking views across downtown Bangkok. On the 77th floor there’s an observation deck and above that, on the 84th floor, the revolving viewpoint is well worth a spin. Prices aren’t bad either with double rooms starting from as little as £50 per night at LateRooms.com. 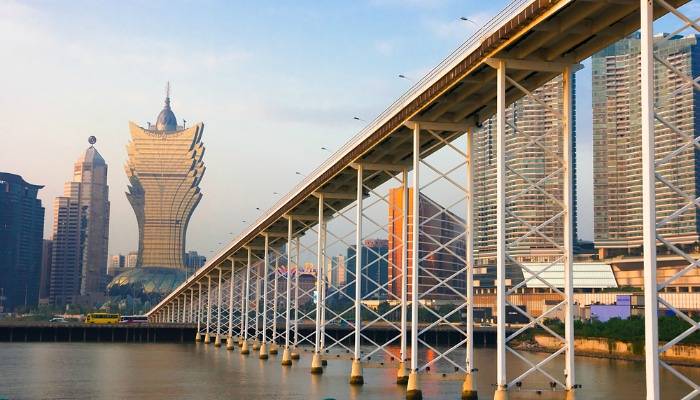 (258 metres / 846 ft – 52 floors)
With its unique shape the Grand Lisboa certainly stands out amongst the other glistening hotels in Macau. Open since late 2008, it’s home to a Michelin Star restaurant, 430 rooms and suites, and a whopping casino with 800 gaming tables and 1,000 slot machines. There’s also grandiose decor, more facilities you can throw a stick at, and nightly Vegas-style views across the Macau metropolis. 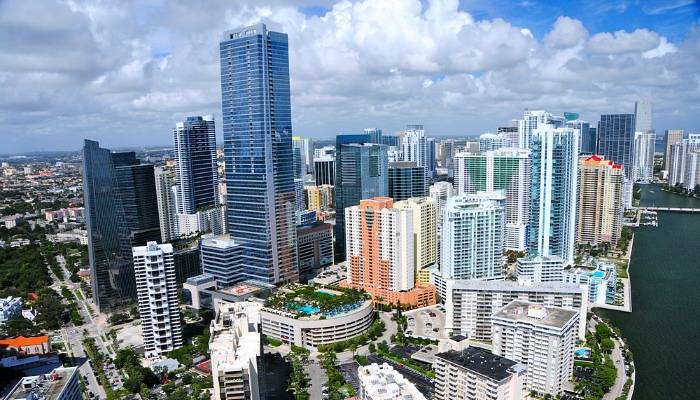 (240 metres / 790 ft – 70 floors)
With gorgeous sea views, the Four Seasons Hotel Miami was built with silica-fume concrete, designed to sustain hurricane-force winds – which is good to know when you’re on the 70th floor! On the seventh floor lobby you’ll find a two acre outdoor pool terrace, but when it comes to your room, you really want to go higher – the Miami views are spectacular! 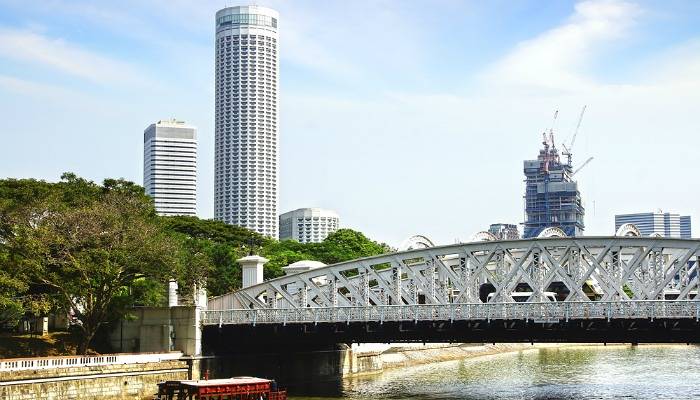 (226 metres / 741 ft – 73 floors)
With a great location right in the heart of Singapore, this interestingly-designed tubular skyscraper divides opinions. But design aside, one thing’s for sure, with five stars, 16 restaurants, the largest spa in the whole of Asia and an entire shopping centre – this hotel doesn’t disappoint. The views across the city and harbour aren’t half bad either – with the city looking particularly impressive at night. 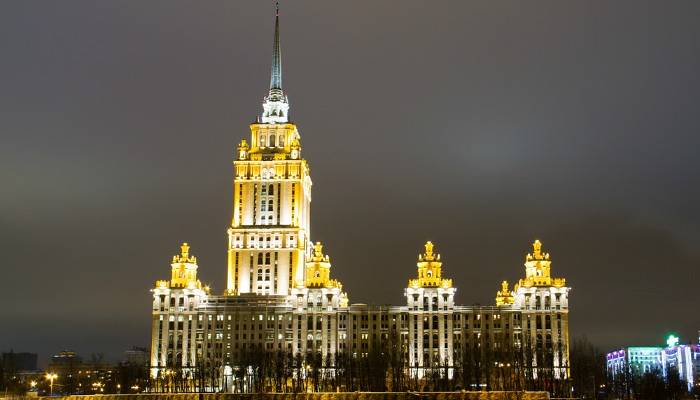 (198 metres /650 ft – 34 floors)
Famed as a Moscow icon, and plush five-star hotel, Hotel Ukraina is part of the Radisson chain of hotels. When it was built in 1957, this was the tallest hotel in the world. Nowadays, it may be overshadowed by taller Asian accommodation, but it’s still the tallest hotel in Europe, and offers a historic alternative to the futuristic skyscrapers.